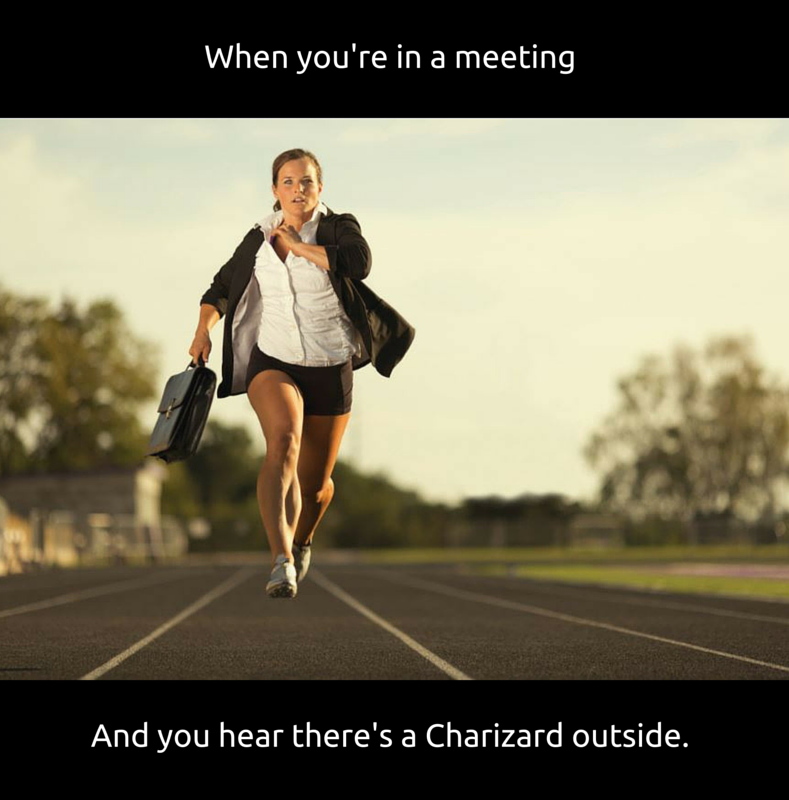 When you are in a meeting, and you hear there’s a Charizard outside. 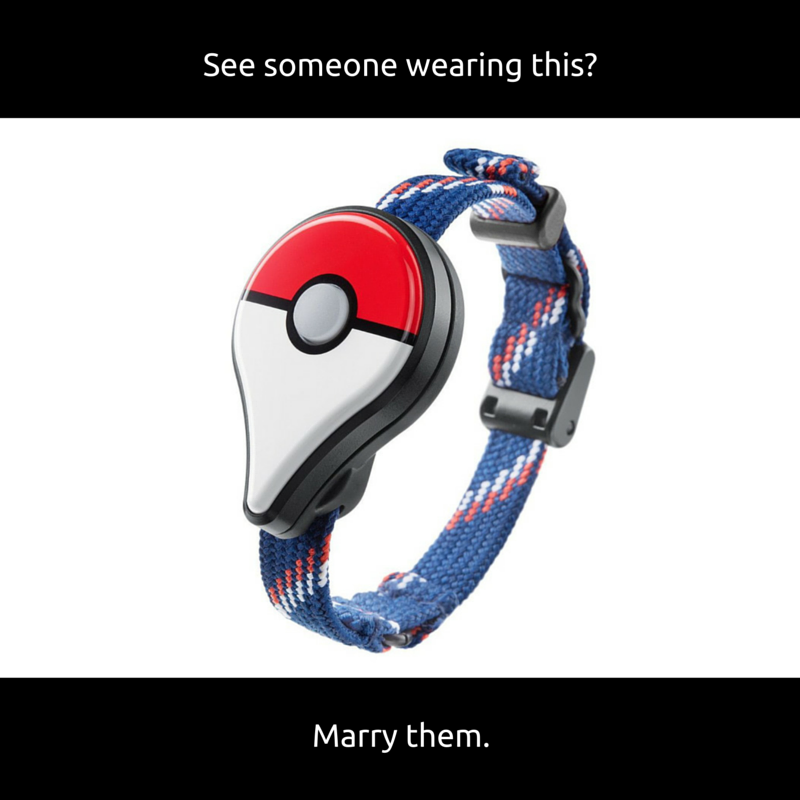 See someone wearing this? Marry them. 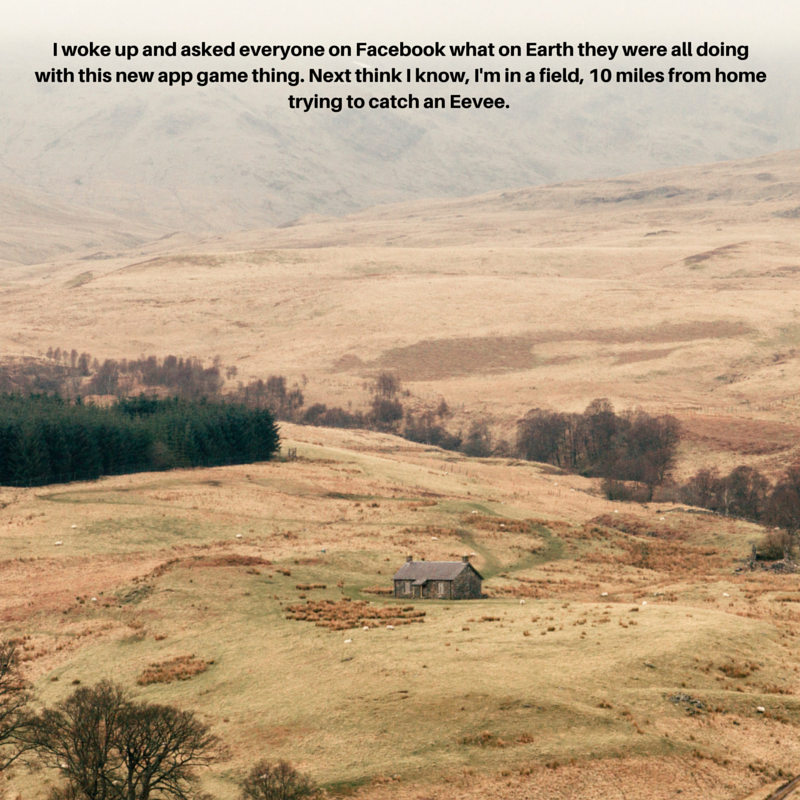 I woke up and asked everyone on Facebook what on earth they were all doing with this new app game thing. Next thing I know, I’m in a field, 10 miles from home trying to catch an Eevee. 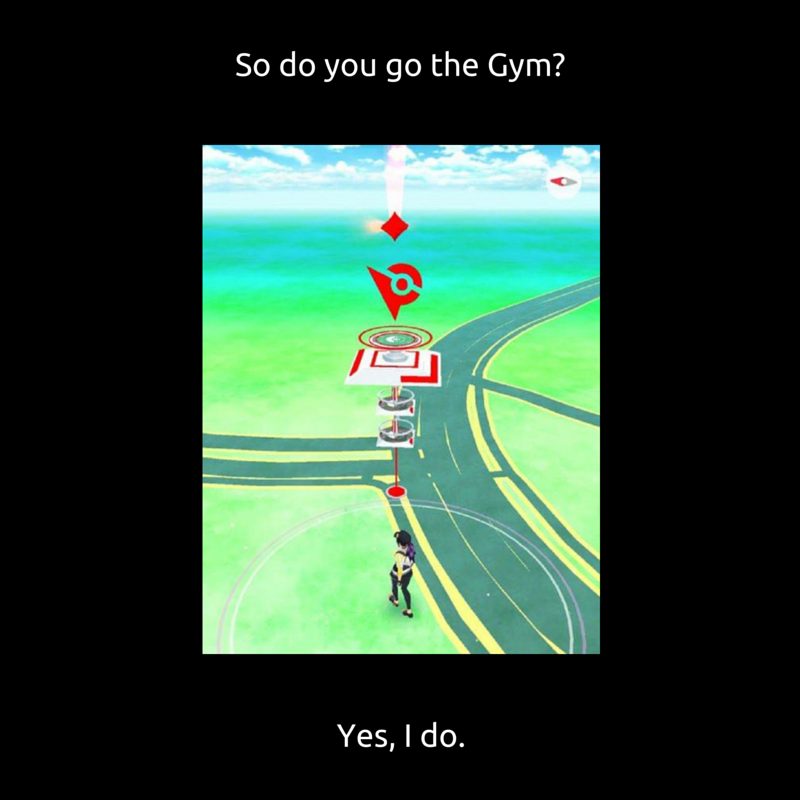 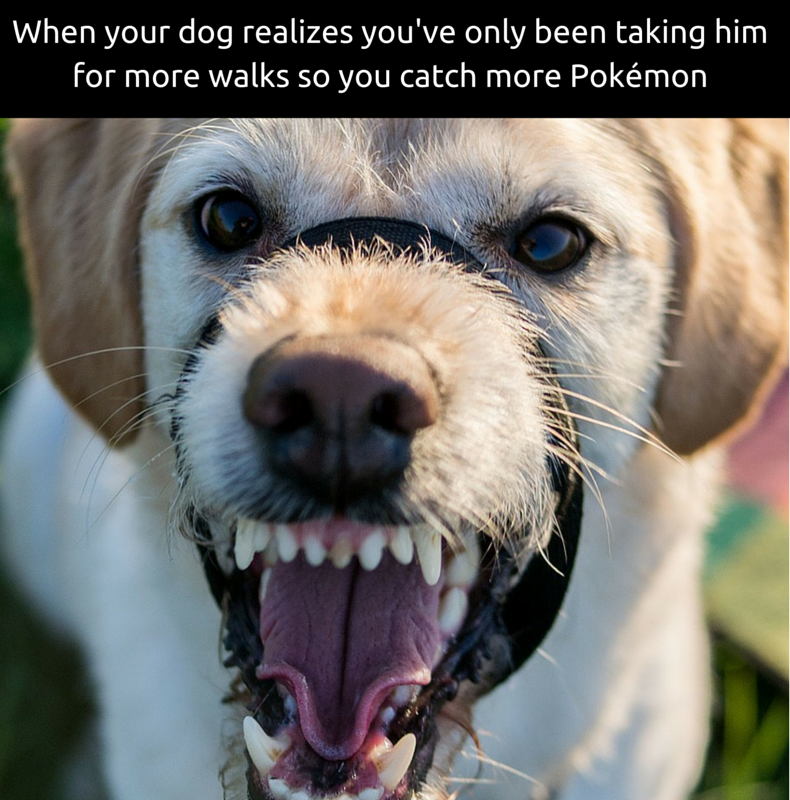 When your dog realizes you’ve only been taking him for more walks so you can catch more Pokemon. 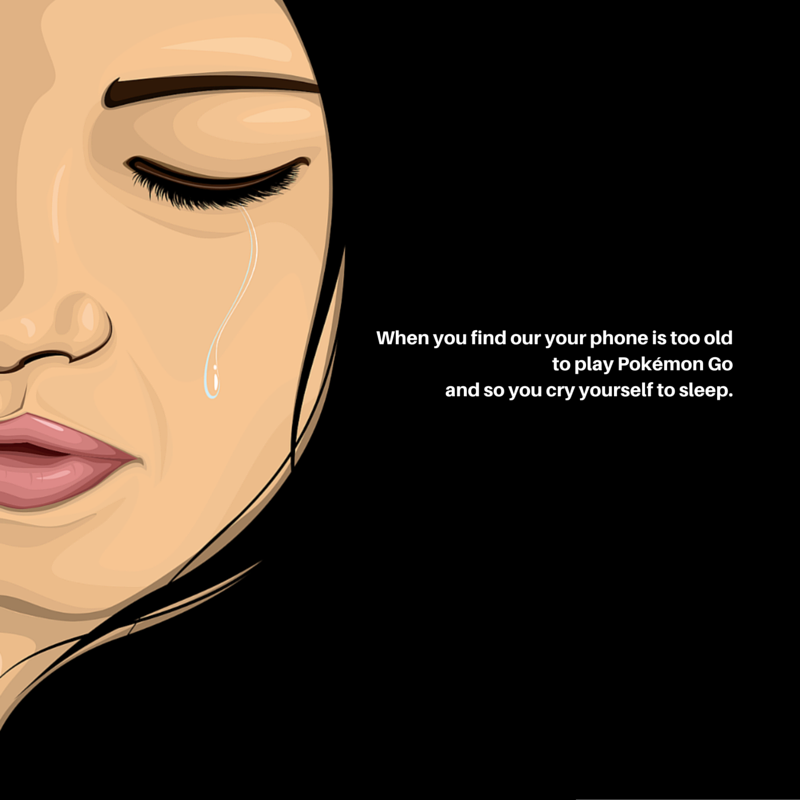 When you find out your phone is too old to play Pokemon Go and so you cry yourself to sleep. 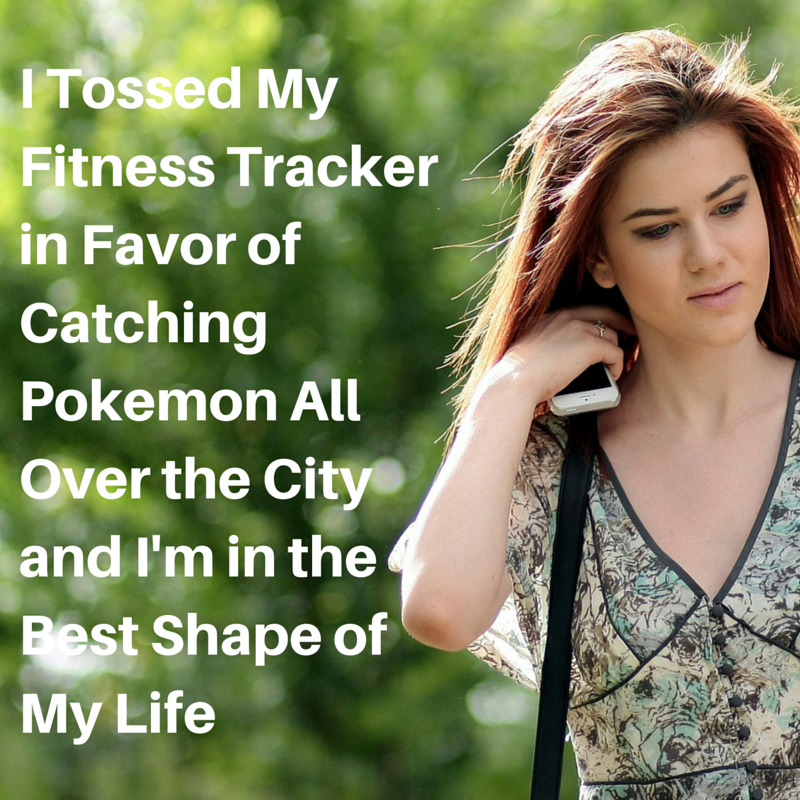 I tossed my fitness tracker in favor of catching Pokemon all over the city and I’m in the best shape of my life. 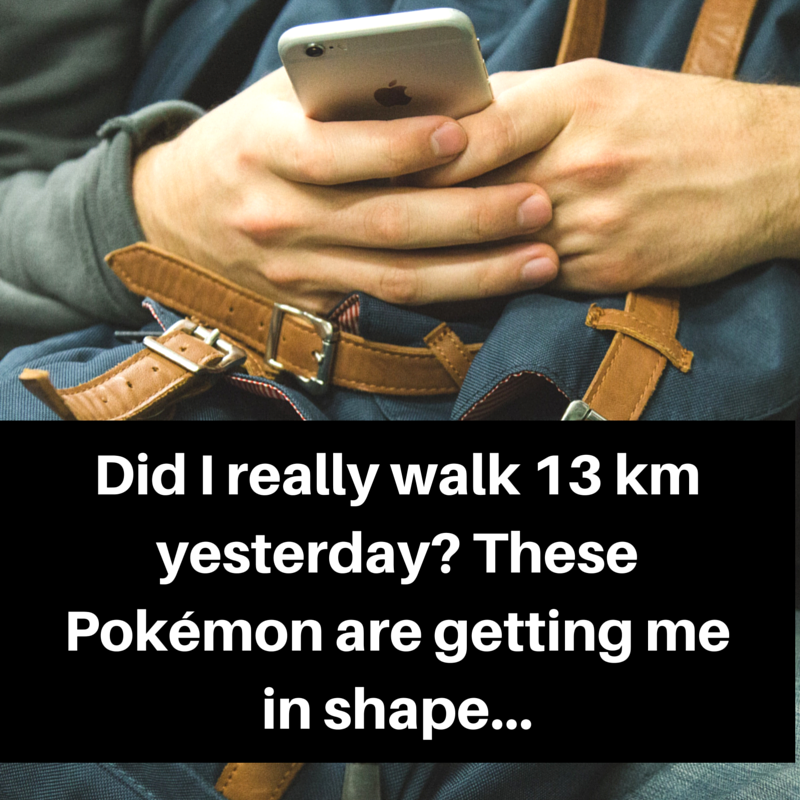 Did I really walk 13 km yesterday? These Pokemon are getting me in shape… 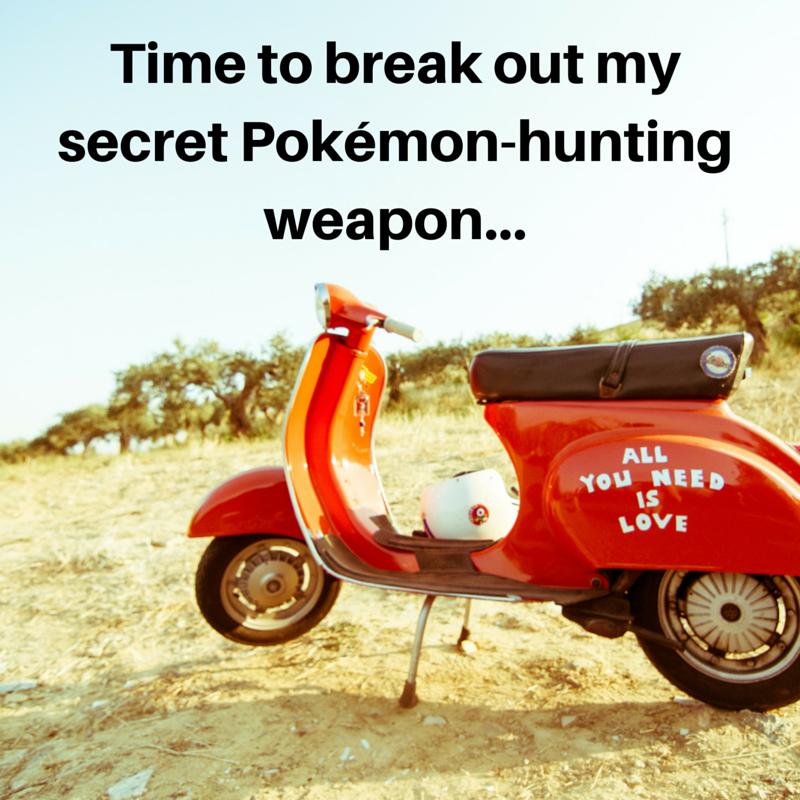 Time to break out my secret Pokemon-hunting weapon… 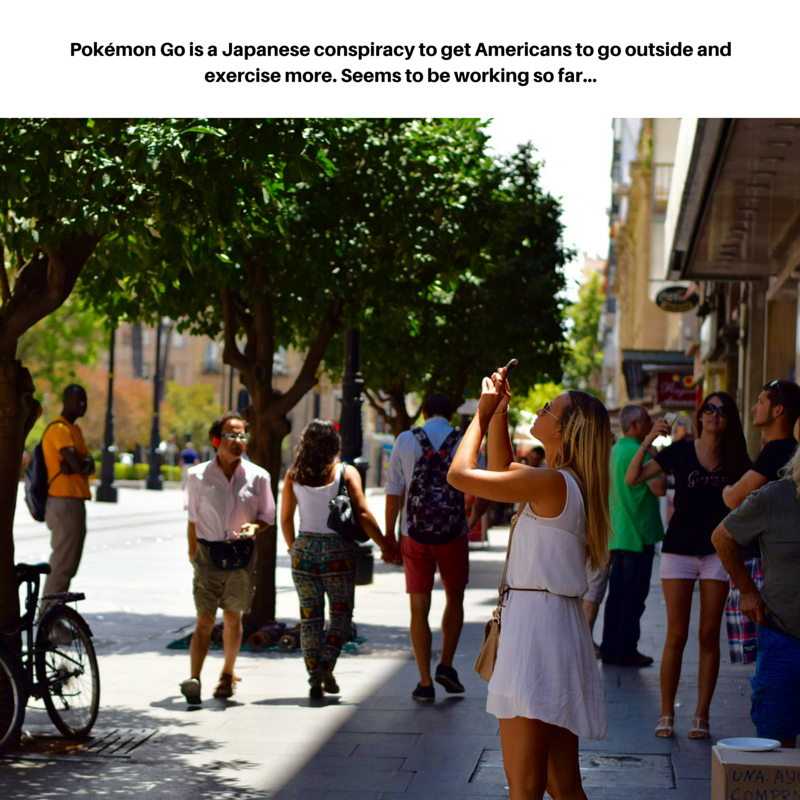 Pokemon Go is a Japanese conspiracy to get Americans to go outside and exercise more. Seems to be working so far… 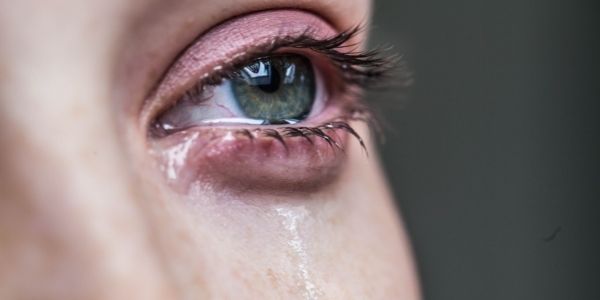 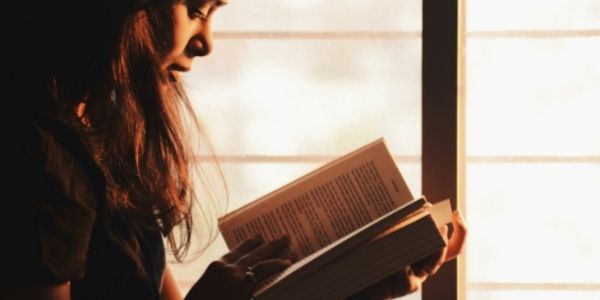