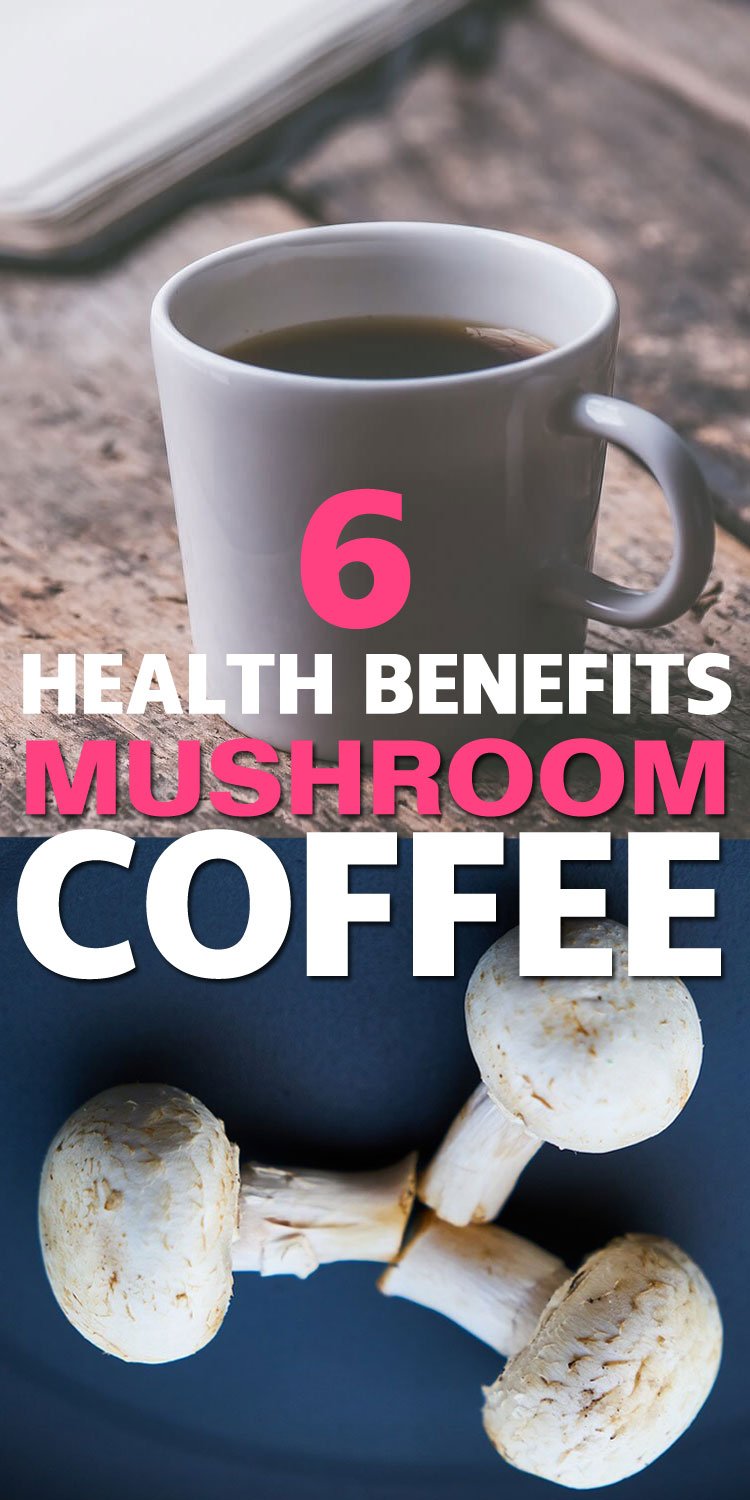 Most everyone loves a good cup of coffee every once in a while. It’s how we start off our day, how we deal with the kids, and initially how a lot of us get our energy. It’s the best part of waking up, right? There has been a lot of research completed on the speculation if coffee is good for us.

Some research suggests coffee is good or bad depending on your genetic make up.

Using coffee consumption as a model, this new research may help scientists better understand genetic problems with addiction and how to treat them. The recent study also looked at two SNPs that lie in the region between CYP1A1 and CYP1A2 genes — CYP1A1 is known to metabolize polycyclic aromatic hydrocarbons, which are important constituents of coffee, whereas caffeine is primarily metabolized by CYP1A2. The study confirmed previous studies and added a new SNP, to the list of those associated with consumption of coffee and metabolism of caffeine.

It has been noted that regular coffee drinkers are expected to live longer, but just like Bullet Proof coffee, maybe we can make our coffee even better for us.

Have you ever heard of mushroom coffee?

Mushroom coffee is a great way to fortify that morning cup of coffee. What is it, though?

What Is Mushroom Coffee?

Essentially, mushroom coffee is adding dried mushrooms, which have been boiled, and then liquefied into an extract. The mushrooms must be cooked in order to actually reap the health benefits, and the resulting coffee will then contain extra nutrients and minerals. Basically, what this type of coffee is, is coffee that will have cooked mushrooms added to it.

Amazon has a wide range of different dried mushrooms, offering different health benefits. You could even skip the coffee and go for Reishi mushroom hot cacao.

Today, we are actually going to be discussing the health benefits of drinking mushroom coffee. Just remember you are essentially drinking regular coffee, but with mushrooms added in.

It has been known that some of the components of mushrooms have been proven to actually stimulate the immune system in a way in which certain mushrooms will appear to exert anticancer, as well anti-tumor activities in individuals.

There was a research conducted back in 2015 that showed when the mushroom, chaga was placed in coffee; it proved that the element found in this mushroom, called ergosterol peroxide exhibited profound anticancer activities in a person’s colorectal cholesterol cell lines! Did you know that the chaga mushroom is the most potent antioxidant on planet Earth? By placing this kind of mushroom into your coffee, you will be able to ward off common colds and other forms of sicknesses. You will also not get sick as much if you drink chaga mushroom coffee.

By drinking this kind of coffee, you can expect to experience cleansing and purifying of your body from the inside out. Did you know that by drinking chaga coffee, you can calm down your nervous system naturally?

It’s also been proven throughout various forms of research that this kind of coffee has quite the positive effect on the liver, as well lung cancers! It has also shown to help various forms of stomach ulcers and diseases, as well a stimulating your immune system, and even helps to reduce blood sugar levels, and fights diabetes!

It would be recommended that you drink at least one or two cups of chaga mushroom coffee each day for the added health benefits.

Antioxidants are important to your body because they help with fighting off illnesses and other forms of disease. A lot of great antioxidants come from fresh, organic fruits and vegetables.

If you are a vivid coffee drinker, then you already know that coffee has proven itself to be loaded with a very rich antioxidant content and that’s just speaking of regular coffee!

The Buzz on Coffee

There has been Scientific research conducted which proves that drinking a typical cup of regular coffee could very well help in disease-fighting, as well as providing anti-aging antioxidants.

Most coffee benefits of health can be linked back to a very high level of antioxidants.

Did you know that most all mushrooms will contain high levels of the antioxidants, glutathione, and ergothioneine? So, you can just about guess that adding mushrooms to your regular morning cup of coffee is going to absolutely double on the health benefits when it comes to having antioxidants in your brew!

Keep in mind that by adding antioxidants to your diet, you will be essentially protecting yourself from all sorts of harmful diseases, as well health issues that could arise. 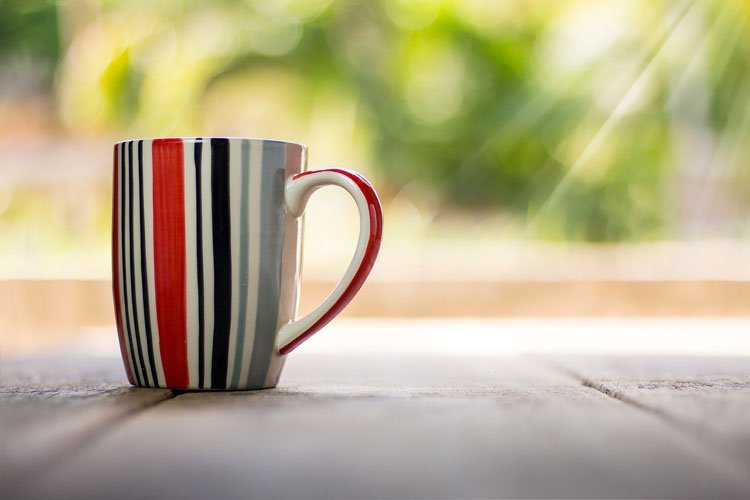 We are all exposed to free radicals in the air, which is dirty smoke from factories and other forms of pollution throughout the air. Did you know that by being around so much air pollution, it can cause oxidative stress in your life?

This can essentially result in the cause of cell damage to the body, which can be a very scary element to take into consideration because how are we going to avoid air pollution all together?

Well, the bad news is that we can’t, but we can eat certain foods and consume drinks that will help with the issue of oxidative stress in our lives.

Were you aware that oxidative stress can be linked to a huge part of a lot of chronic and very serious illnesses? Illnesses such as cataracts, cancer, diabetes, heart disease, Parkinson’s disease, and even Alzheimer’s.

All of these conditions are quite serious, but did you know that by drinking mushroom coffee, you can take down the oxidative stress in your life? By drinking mushroom coffee, you will be getting quite a lot of antioxidants in your system, which in return can assist in preventing a lot of oxidative stressors in your life and even better, in the long run, you will be assisting with the prevention of some serious illnesses.

There are all different types of mushrooms that you can place into your coffee. The mushroom called reishi could actually boost your liver health. It’s been proven that this type of mushroom can actually detox your liver. The reishi mushroom has been nicknamed, The King of The Mushrooms. Do you know why and how it got that title? Well, keep in mind that the reishi mushroom has one of the strongest anti-inflammatory properties of the mushroom. This mushroom is tied in with longevity, as well improving mental clarity.

So, in other words, this type of mushroom is kind of like a superfood for your brain, as well as the liver. Keep in mind that the reishi mushroom has been noted as being a high mixture of spiritual strength, as well an essence of immortality.


It has been linked to high sessions of success, the divine power, great well-being, as well longevity! Throughout the years, it has been found throughout research that the reishi mushroom is responsible for taking care of the following diseases, digestive problems, stomach ulcers and leaky gut syndrome, skin disorders, heart disease, hypertension, high blood pressure and high cholesterol, recurrent infections (urinary tract, bronchitis, respiratory infections, etc.), food aversions and asthma, diseases, including the flu, HIV/AIDS or hepatitis, fatigue (including chronic fatigue condition), autoimmune disorders, sleep ailments and insomnia, liver disease, tumor growth and even cancer, anxiety, and even depression, inflammation, as well assisting with diabetes.

Aides with Digestive and Diabetic Health 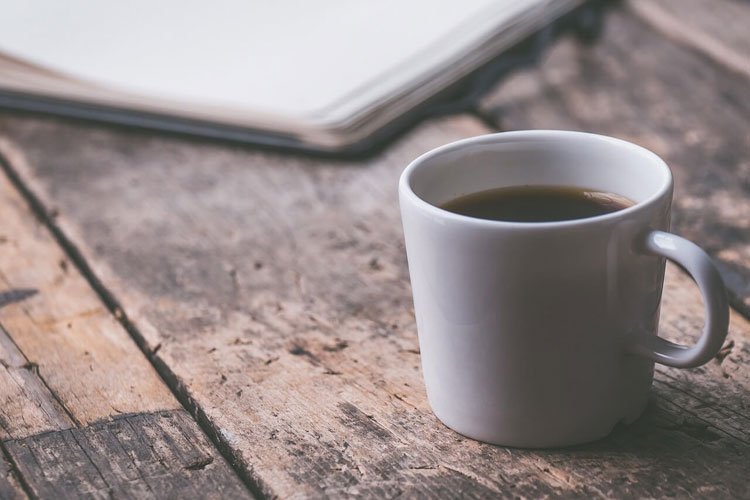 We all want a better functioning digestive system, and it all stems back to what we place into our bodies.

What we are doing now to our bodies will have some type of effect on us in the later years of our lives. Having a great digestive system means that you are strong from the inside out. As a rule, mushrooms are very high in polysaccharides, especially the bioactive ones called beta-glucans, and sometimes they will be referred to as homopolysaccharides. What do all these special elements do? Well, the special polysaccharides will act as prebiotics within your digestive system which will directly help to boost your digestive health in so many different ways.

Keep in mind that these beta-glucans have also been proven in several animal studies to initially reduce body weight, glucose sugar levels, even cholesterol and triglycerides in mice which are diabetic.

Also, these same beta-glucans also proved to have quite the encouraging effect upon insulin receptors, which was equal to enhanced insulin sensitivity. When it comes to getting better digestion, make sure you fully cook your mushrooms and then add to your brew of coffee.

Don’t just drop an uncooked mushroom into your coffee, always make sure it’s cooked first. Remember that mushrooms are a perfect source of calcium, vitamin B, and D, as well providing you with a lot of potassium.

Drinking mushroom coffee first thing in the morning will get your day and life started on a perfect, feel-good start.

Focusing Without Being Jittery 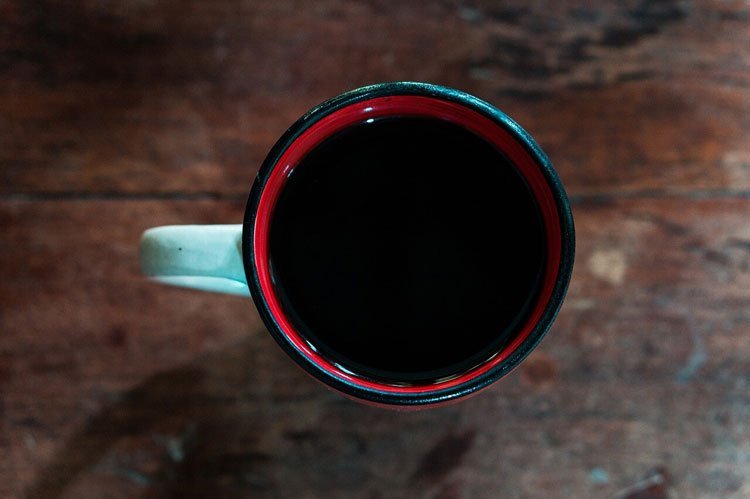 One of the top, most popular setbacks of drinking coffee, whether it be dressed up with creamers and sugars, or just your average, run of the mill regular cup, you are going to be getting some percentage of caffeine. Keep in mind that when you add mushrooms to your brew of coffee, you are going to be cutting down on the caffeine intake, resulting in a calmer and focused you!

Along with all the other benefits of mushroom coffee is the fact that the mushrooms will cut down the caffeine intake in your morning cup. Did you know that by drinking mushroom coffee, it can actually help to improve your focus and concentration?

This is because of all the antioxidants mushrooms have in them. The more that you drink mushroom coffee, especially in the beginning of your day, the better focused you will last all throughout the day, not just for a couple of hours like an energy drink will give you. You should start out by placing at least three slices of mushrooms to your coffee for the added benefits.

How to Make Mushroom Coffee

It’s really as simple as pouring in your dried mushrooms. Here is a video with Ben Greenfield showing you that is really is that easy and which brand he recommends.